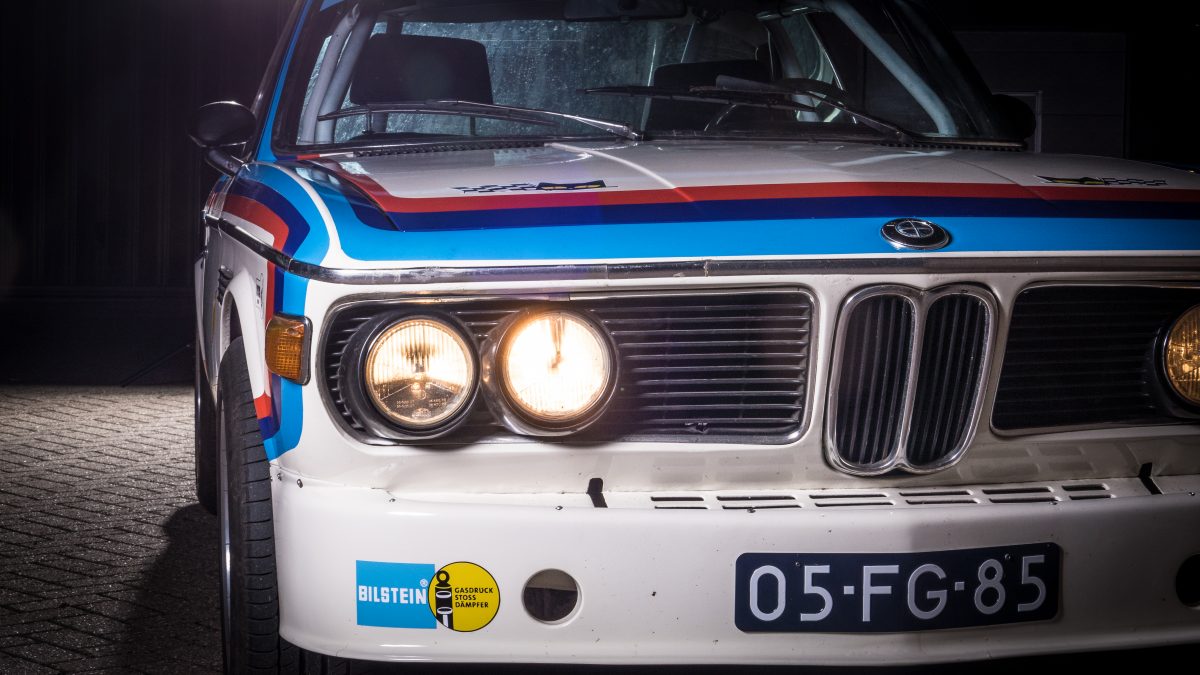 A rallycar from the haydays

Since we’re both BMW enthousiasts  a classic BMW was on top of our wish list.

Accidentally we bumped into this matching numbers 1975 2.5CS E9 with original dutch title which was far-gone. The car was taken off the road in 1992 to be restored. The previous owner took apart the car and stored all lose parts on the attick of his shed. Unfortunately the shed caught fire and burned down with all parts in it. Luckily the car was saved with minor damage, all windows broke except for the green tinted door windows. Bad luck wasn’t over yet, the previous owner passed away and the car was given to a friend of his which stored the car without windows outside in the dutch rainy weather, and as we all know E9’s and rain don’t go well together. Although the car looked really bad we immediately fell in love with it and had to save it. At that time we didn’t know the rarity of some parts and thought we’ll find parts on ebay or so. 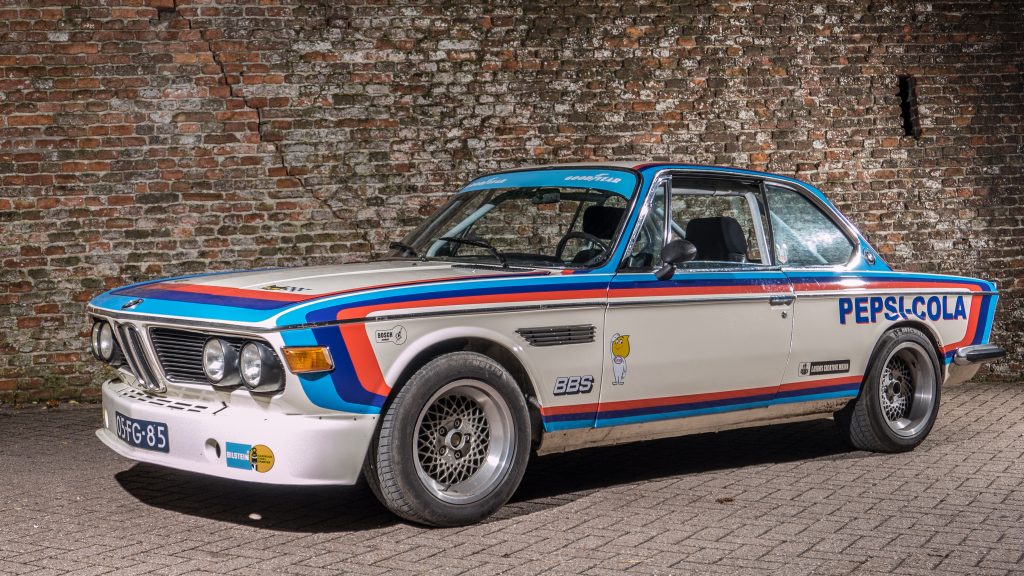 The bare body always took a lot of attention with its’ flamboyant racing stripes much to the annoyance of the Charger guys around us.

What we did know was that we wanted a car that resembled the looks of cars from the golden era of touring car racing. With big smiles on our faces we dragged the car home to our 3×6 meter garage, since bigger garages are very hard to find in the center of Holland. And then the long long quest for the hard to find parts started. Sometimes i felt like a long walk through the desert but we met some very frendly people with the same interest in cars as we have. With their help we managed to find most of the parts and it got even better. Some guy in French Belgium cleaned up his garage and advertised a very rare original CSL Ducktail spoiler. I guess we were just in the right place at the right time. Also the 16×8 and 16×9 inch time period correct Rial basketweave rims came on our path when a guy just around the corner advertised them. 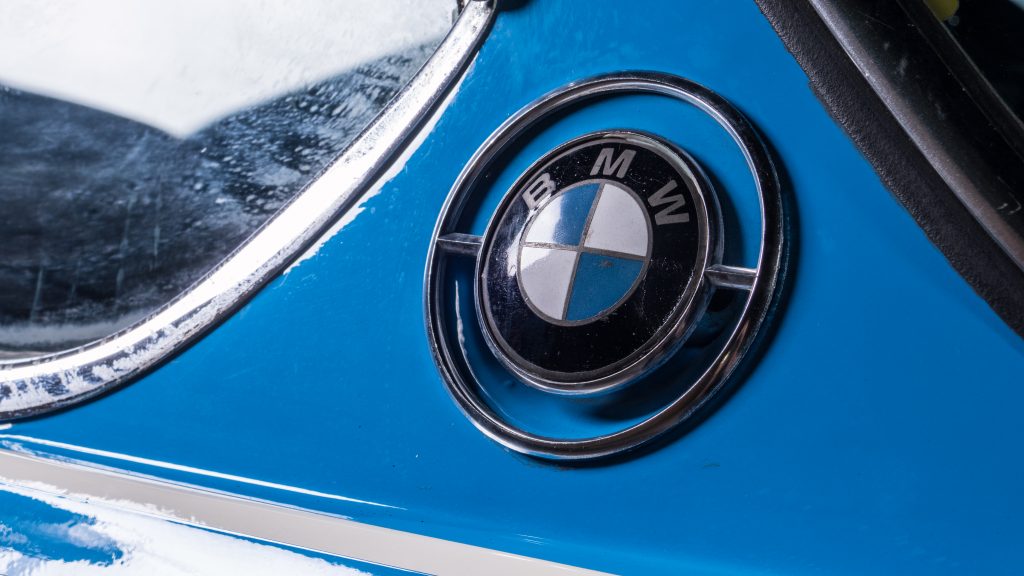 Although the car looked really bad we immediately fell in love with it and had to save it. At that time we didn’t know the rarity of some parts and thought we’ll find parts on ebay or so.

Meanwhile a friend of us started his own paintshop and helped us out really nice with painting the car, in the original color scheme. He really made it a sport to get exactly the right colors for striping. At that time the garage became really too small with all parts we already dragged to our cave stashed to the walls, so we had to move the car itself. Luckily we could rent a nice place to work on the car in a Hot Rod garage were it stood in between  Mustangs, Chargers and old Fords; it’s competitors from the haydays. At that time the bare body always took a lot of attention with its’ flamboyant racing stripes much to the annoyance of the Charger guys around us.

As we both have small children we were looking for a place a little closer to home, to work on the car. Again we managed to find a new shed. This time it was an old barn on a horse ranch. Work on the car progressed but we had to fight off rats, the size of small dogs. This wasn’t very pleasant so when we got the car MOT’ed we finally found a very nice home for the car, where its again sitting in between Hot Rods.

Although we’re very happy with the result and we like to drive it as often as possible it’s still a work in progress, since we’re always improving and upgrading the car. Most of all we’re very happy that we saved this rare BMW and to have it back on the road after more than twenty years. 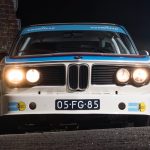 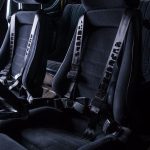 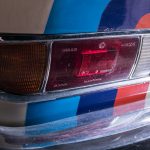 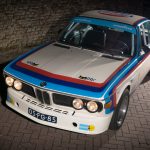 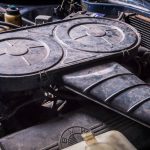 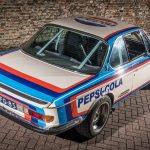 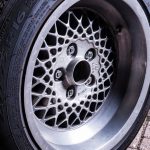 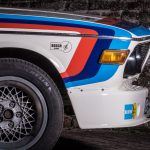 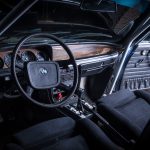 Cars
Building a sling-shot
Miami-Style without the palm trees